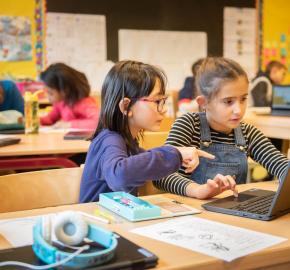 The impact of your support is direct and meaningful and has a profound impact on our students and staff. Thanks to your generosity, there are truly no limits to the dreams they wish to achieve and the contributions they can make to the world of tomorrow. 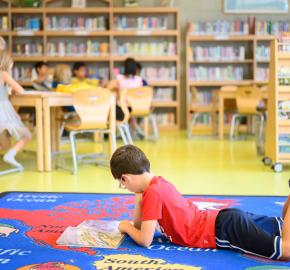 Since the founding of the Ecole Internationale de Genève nearly one hundred years ago, our drive and ability to reach beyond excellence has been made possible by the generosity of generations of donors who have placed their trust in the school. Discover the rich past, bright present and promising future of philanthropy at Ecolint. 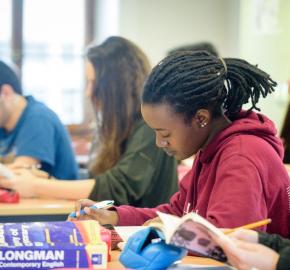 When you decide to make a gift to Ecolint, you will be championing priorities that have been thoughtfully developed to reflect the school’s most deeply held values. With an array of outstanding projects and people to support, you can find an area of giving that resonates strongly with your interests. 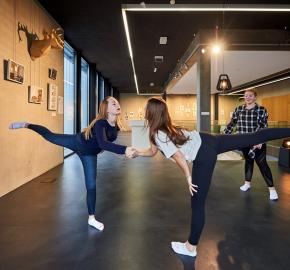 Join us as we blaze new trails through the world of pedagogical excellence and celebrate the enduring strength of our mission. Thanks to a number of equally vital opportunities to get involved, you can make an impact at a level that is meaningful to you, today, tomorrow or for generations to come.

For their CAS project, a group of Y13 students at La Chât spearheaded a fundraising campaign on behalf of The Dream Children’s Home in Kenya. Located in the rural outskirts of Nairobi, the orphanage provides housing, education, medical care, counselling, and other basic needs to 120 children. Helping improve the lives of those within such a vulnerable position lit a fire within the students, especially Daniel Z., who selected the charity to support.

Daniel enroled at La Châtaigneraie in 2013, along with his older sister, Liliane, who is now an alumna. At Ecolint, Liliane was involved in a number of charity efforts, including fundraisers for The Dream Children’s Home. When it came time to choose a focus for his CAS project, Daniel was inspired by LIliane’s example and decided to carry on the philanthropic relationship she had cultivated with the orphanage.

After receiving advice from teachers and other adults with experience in fundraising, Daniel decided that he and his group needed to formulate a specific target, rather than just raising general, non-earmarked funds. He reached out to the orphanage’s founder, Rachel Gichia, to discuss their most pressing needs. It turns out that the floors of the dormitories were deteriorating and could greatly benefit from retiling. The fundraising goal was thus set to reflect the cost of the materials and the required labour.

So they started thinking about a hook. How could they inspire their classmates to donate to their cause? Their CAS coordinator, Sarah Lalaz, had an ingenious idea that would generate lots of interest without incurring any costs to the campaign: create a raffle to win the chance to skip the cafeteria lunch line for an entire week! The more tickets you purchased, the more likely you were to win the coveted prize. All of the proceeds generated by the raffle ticket sales went directly towards the fundraising goal.

When devising the fundraising and outreach campaign strategy, Daniel brought his knowledge and experience in digital marketing (having done an internship at a local agency last summer). He and his friend designed a website and created flyers to put on bulletin boards around campus.

The campaign was an instant success, with donations coming both from students and from La Chât parents. Within a matter of weeks, Daniel and his group had reached their fundraising target and wired the money to The Dream Children’s Home.

This taste of the joys of philanthropy was compelling for Daniel. “When I saw the photos of the newly tiled dormitories, it felt really special. It made me want to do more,” he later told the Supporting Ecolint team. “I definitely want to continue to support the orphanage even after I leave Ecolint!”

Although the official fundraiser is over, Daniel said that the orphanage still very much needs the support of donations after suffering financially as a result of the Covid-19 pandemic. If you would like to make a contribution, you can do so here: https://dch-donate.ch/products/donate-10. 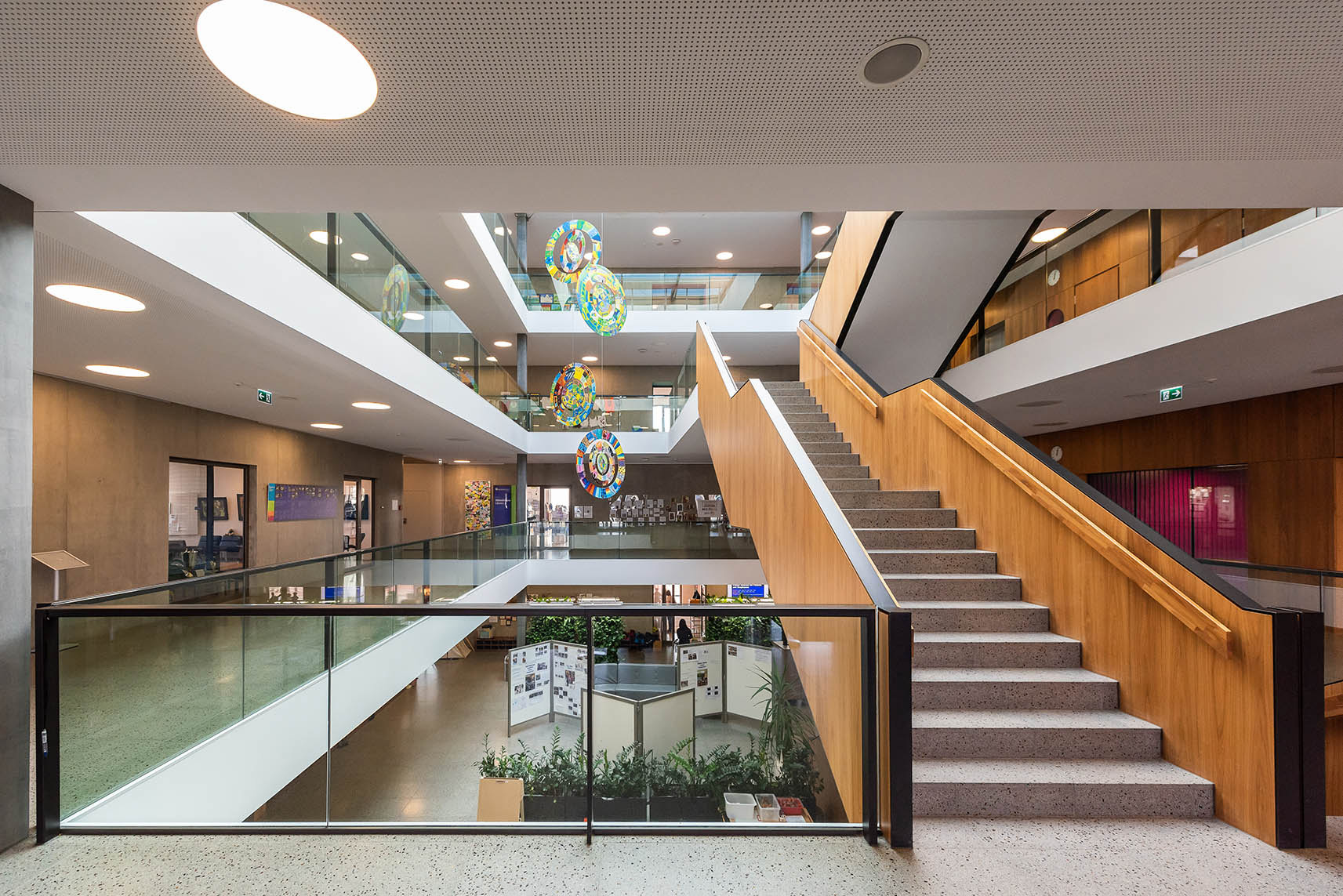